In addition to recognizing the best contemporary projects, every year CEMEX also recognizes the body of work of an architect or engineer whose contributions in the world of construction have been valuable and left great lessons to society. From 2001 to 2013, the award was called Lifetime Achievement Award, beginning in 2014, in honor of Mr. Lorenzo H. Zambrano, a visionary man who lead the company for decades, the award is converted into "Lorenzo H. Zambrano" Lifetime Achievement Award.

The "Lorenzo H. Zambrano" Prize 2017 will be delivered to the Mexican Architect Mario Schjetnan to recognize his career and contributions to the well-being of society and the environment, as well as the promotion and support to the profession of Landscape Architecture. Mario Schjetnan is a Mexican Architect and Urbanist graduated from the UNAM in 1968; in 1970 he completed his Masters in Landscape Architecture with an emphasis in Urban Design in the University of California at Berkeley.

His work has been recognized with several prizes, among them the Sir Geoffrey Jellicoe Award 2015 of the International Federation of Landscape Architects (IFLA)".

Through his career he has transformed more than 1,000 hectares of public spaces, universities, corporate campuses and urban developments in the ZMVM, and has intervened in transformative and regenerative projects, among them is the rehabilitation of the Chapultepec Forest in its three sections.

The Lorenzo H. Zambrano Prize 2016 will be given to the engineer Peter Head in recognition of his pioneering vision and remarkable achievements in sustainable urban planning, design and development. Peter Head is a Civil Engineer, he graduated from the prestigious British university Imperial College.

He has received numerous awards, some of them are The Royal Academy of Engineering’s Silver Medal, The Coopers Hill Memorial Prize of ICE, Telford Prize ICE 2006 and The Prince Philip Award for Polymers in the Service of Mankind.

Among his projects stands out The Ecological Sequestration Trust, a charity which is bringing together the world’s top professionals to enable regions to plan, design and implement projects, using inclusive low carbon urban-rural development models. He has also been named by the Guardian Newspaper as one of 50 people that could save the planet and he was cited by Time magazine as one of 30 global eco-heroes.

The “Lorenzo H. Zambrano” Lifetime Achievement Award was given to the Spanish architect Rafael Moneo for his invaluable architectural work as well as his consolidated contribution to education and construction both among Spain and other countries.

Graduated by the ETSAM Architecture School in Madrid, Rafael Moneo (1937, Tudela, Navarra, Spain) has been awarded the highest recognitions in architecture, such as the Pritzker Price in 1996, and the Prince of Asturias Award for the Arts in 2012.

Outstanding among his work is the Expansion of the Prado Museum in Madrid, Spain; the Roman Art Museum in Merida, Spain; and the Columbia University Laboratories Building in New York, USA. An exhibit of Rafael Moneo’s work will be at the Museum of Mexico City in 2016.

With over 58 years of professional development, engineer David Serur engineering leads to the stomach. He understands that this is a science that remains because through teaching, students develop a particular interest in improving the area of his being and his surroundings, to constantly dream ideas into concrete realities. With always one foot on the social, David Serur argues that the mission of the engineer (his mission) is to materialize their thoughts and projects focused on reality and ideals of perfection, professional knowledge and concepts for developing talent.

"My professional work is rendered with a sense of high social commitment, have not only sought to transcend buildings, bridges, waterworks or large estate and tourism development. For me the essence of each work is on functionality, that works for the people who enjoy it and always be proud to have buildings that mark the development of our country."

Noted Spanish Architect and Professor with more than 40 years of experience.  The mind behind architectural projects for the U.P.C. and director of CEMEX’s White Chair in Barcelona.

Academic elect of the Royal Academy of Belles Arts of Sant Jordi. Recognized as Doctor Honoris Causa by the University of Trieste. 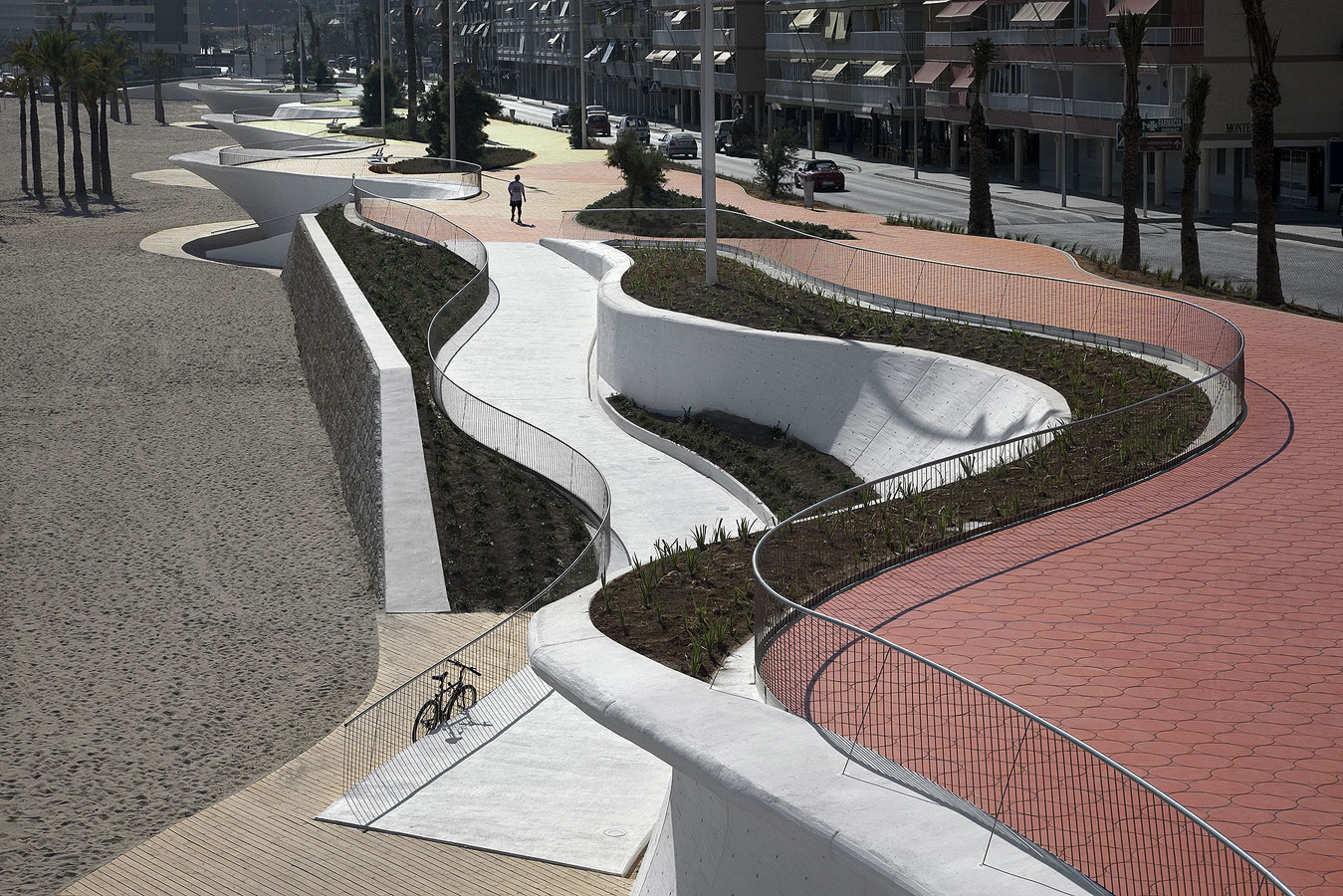 Began his career at 16 years old and has worked on several construction projects that have driven Nuevo Leon’s industrial development and made a positive impact on its communities.

Some of his most remarkable work includes the Monterrey Industrial Park, Metrorrey’s Line 2 and the Musuem of Steel’s Oven 3. He recently worked on the Roberto Garza Sada Center inside the University of Monterrey and on the New Monterrey Soccer Stadium.

Architech Mijares' portfolio includes a wide variety of constructions projects. His work has been the topic of many national and international publications. He has been recognized with several awards around the globe.

With a timeless and revolutionary mindset, his passion and creativity led him to give unique and strong personalities to a great number of construction projects.

House in the Air

Luis’ great passions are the basis for growth: teaching where professionals are made, and the structures that function as the foundation for great projects.

His vital contributions have influenced Mexican and international architecture. These projects, not only functional but also inspiring, are timeless and have no boundaries, and they are part of the urban landscapes that recognizes its cultural roots, reinvents them and enhances them.

His leadership and dedication to civil engineering have resulted in the most important infrastructure projects for Mexico and other countries around the world.

Pelli’s work has a definitive constant: elegance and sobriety on every line. His remarkable work  includes the Petronas Twin Towers, in Kuala Lumpur; Twin Towers in the neighborhood of Polanco in Mexico City, the Two International Finance Center and the Art Loeb Museum in New York.

Gonzalez is known for being the author of big name constructions, Arch Towers I and II, Tamayo Contemporary Art Museum, designed in collaboration with Abraham Zabludovsky and the University Museum of Contemporary Art, among others.

Builder of spectacular projects that have become true symbols of identity of some of the most important cities in Mexico, including the Monterrey Baseball Stadium and the Faro del Comercio in Monterrey.

Among his most predominant work are the National Anthropology Museum, the Modern Art Gallery and Museum, in collaboration with Rafael Mijares; the Aztec Soccer Stadium and several sport venues where the Olympic Games took place in 1968.

Basilica Of Our Lady Of Guadalupe

He defines his job as building wireframes that nobody can see,  but allow the builldings to remain standing strong; that’s the case of the Aztec Stadium, the National Auditorium, Palacio de los Deportes and Basilica of Guadalupe.

His work is based on the ability to manage proportions at great scale creating bold, bright and colorful spaces, with structural and architectural elements that are integrated in scarce materials and in a monumental way.